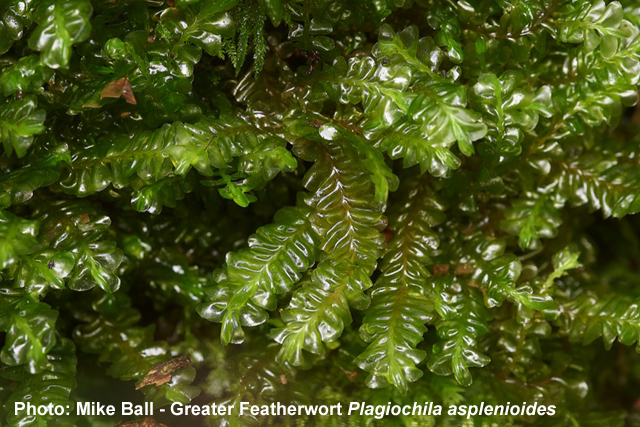 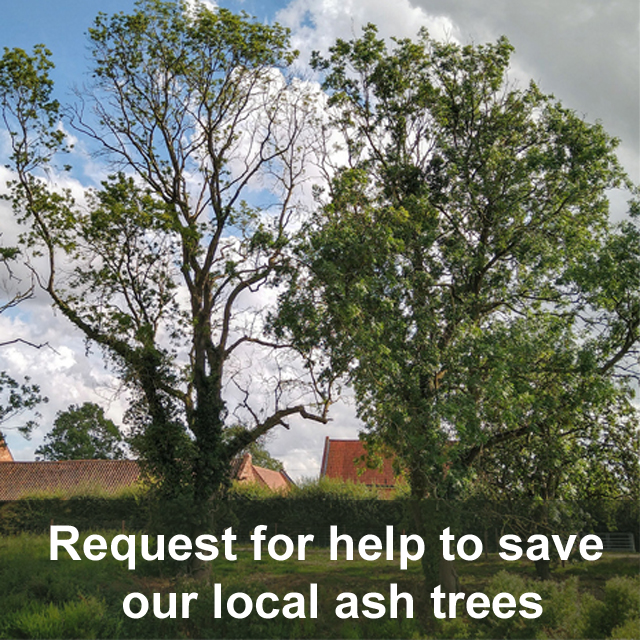 A small colony of this hybrid Horsetail was found near a ditch in Carlton St Peter. The hollow stem and pattern of side branches alerted me to the possibility that this may be a hybrid.

Small-flowered Catchfly now flowering profusely on the hot sandy cutting on the Weaver's Way near Felmingham. There look to be thousands of flowering spikes at the moment - a lovely and unusual sight.

One of a group of at least twenty well established clumps along an old bank on damp stream valley-side, south side of Bryant's Heath, Felmingham.

This very attractive white-flowered form of Hedgerow Crane's-bill made a lovely display, extending over 10 meters at the base of a hedge bordering an agricultural field, climbing through Barren Brome (Anisantha sterilis).