It seems to be a good autumn for rose hips and now is the easiest time of year to spot the more unusual species. The Norfolk Flora Group found Harsh Downy-rose, Rosa tomentosa, in a hedgerow on chalky clay near Longham, in mid Norfolk.  Helpful identification features are a very faint resin smell from the crushed leaves, which are tomentose below; large, globose hips, with a scattering of spiky-looking glandular hairs; persistent sepals which have lateral lobes and long pedicles (above 2cm) which have a dense covering of glandular hairs but no acicles.

Harsh Downy-rose has a climbing habit and thus is most often found in old hedgerows and woodland margins.  It is fairly uncommon in Norfolk, being most often found on the heavy chalky clays of south Norfolk. 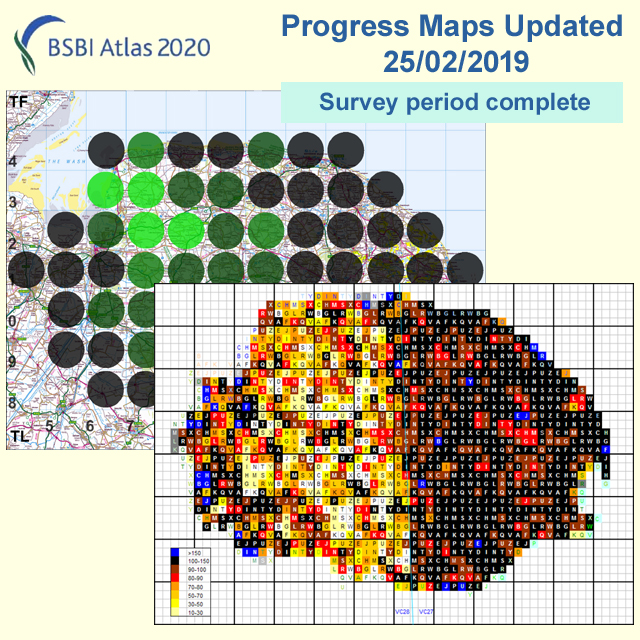 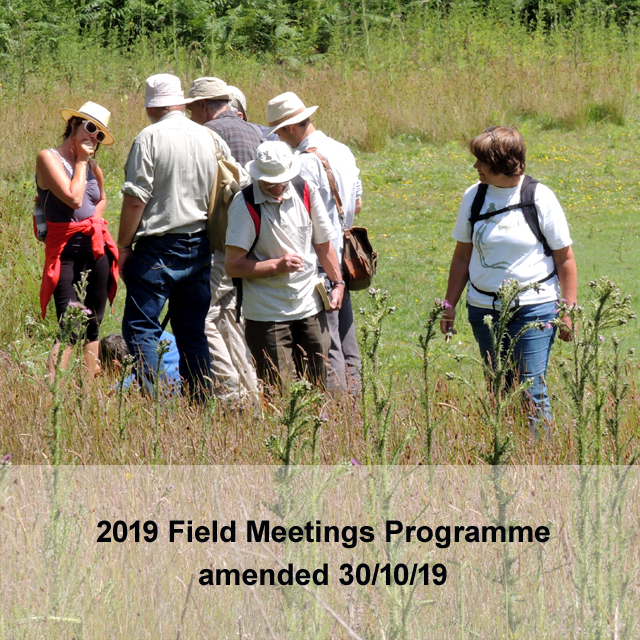 This Marsh Marigold was adorned with abundant buds. It was lovely to see the first flowers opening and adding a bit of colour to the ditches at Wheatfen.

A small clump of Green-leaved Snowdrop (Galanthus woronowii) was seen in the churchyard of St Remigius, Hethersett.

We were walking along a footpath through arable fields south of Fakenham when we spotted patches of frequent Woodruff (Galium odoratum).

We found this Tree Cotoneaster in Fincham churchyard, in west Norfolk; there were a  number of plants present, it would appear that the local birds have taken a liking to the berries and have deposited them in various locations around the village.

We were fortunate to come across this small patch of Grass-of-Parnassus growing on this species rich fen. There were around 25 plants in flower growing within one 10 meter square.